How to Be Human

by The Classic Crime 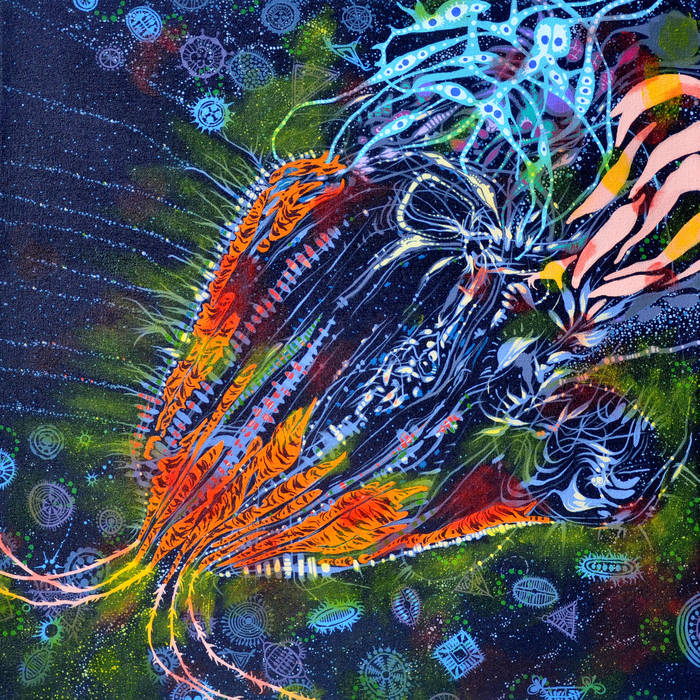 Francis Berglund Cuts deep and stays with you. There is an earnest honesty in the lyrics that pulls you in. If, like me, you thought this album was merely "good" when you listened to it the first time, give it a few more plays. You might just fall in love with it. Favorite track: Driftwood.

Nathanael de Boer The Classic Crime is one of a very short list of bands that I feel has grown with me. They were there for me as an angsty teenager, and they're still there for me now as an adult. This album wrestles with topics of doubt and purpose, topics which really hit home for me, being at a place in my life where a lot of these topics are uncannily relevant. Favorite track: Shades of Green.

Ben I was hyped for this album the moment I heard Holy Water on Indie Vision Music, can't believe that now I've listened to it all it's not even one of my favourite few tracks! Top album. Favorite track: Not Done With You Yet.
more...

Exclusive to Bandcamp audiophiles, we've uploaded 24bit/96kHz WAV's of the VINYL MASTER (Distinct from the digital/CD master versions). Included are lyrics for every song, which overlay the tracks when you play them on your mobile devices.

Copyright (c) 2016 The Classic Crime Music Inc., released in partnership with BC Music, 4611 11th Ave NW, Suite 4,
Seattle, WA 98107, Manufactured & Distributed in the US by Future Management / Amped Distribution, a division of AEC

A 4-piece band interested in making good songs for a long time.

Track Name: Holy Water
midnight stop on the street red light
feet on the ground and it feels right
quiet besides the engine I
escape into paradise
it goes green and I’m back at top speed
not another body in sight
i am this perspective
I’m the witness tonight

I am alone but I'm alive

you are alone but you're alive

all that rises must converge
its only pain that makes us learn
exclusive, separate
turns infinite to infant
so I dive in and I get burned
the depths are deep and dark and hurt
baptize and resurrect
each death a new perspective

every drop is holy water
all of us are sons and daughters
every breath inhaled
is heaven sent
Track Name: Not Done With You Yet
life can be senseless
I try to make sense of it
flashing fake smiles at my friends
beats defenselessness
I cannot clean up a mess
without making more
it’s time to settle the score

I once met god in an apartment floor and said I give it to you
I’ve got nothing more
and I’m not done with you yet
Track Name: Ghost
A young man lacking sense
sells his soul to circumstance
his movements indecise
he does not know that it will cost his life
she’s a harlot
boisterous and rebellious
her husband gone this fathers daughter
leads the young man to the slaughter

but I still know the shadows evidence the glow

but you've got what I want

you've got what I want

as the driftwood whittles down
you see the beauty that it had
carried through the open ocean
’til it finely reached the sand
where I came upon it's sadness
saw the glory it contained
you let me cut you slowly
until only you remained
Track Name: Wonder
wonder what I’ve got
under doubt more than not
wonder why I can’t
amend my constitution
wonder who I am
becoming a bad person
wonder if I can
find a good solution

if legalism saves
then I guess that we’re all dead
i for one am not stopping
in my grave i’ll rest my head
i’ll rest my head
Track Name: Shades of Green
gave up god for lent this year
stopped going to the church
learned to fight within myself
the war beyond the words
found a way to reconcile
forget my fears and learn
the inner price of peace
from endless posturing and work

the spirit is unbroken
yeah the potions everywhere
charting all the oceans
hasn’t hid me from it’s stare
classified as hopeless
now they pity me with care
but the rising tide that sunk my ship
left it beyond repair
Track Name: More
maybe I’m the bastard romantic
who will watch you sleep
I never had anybody before you
to teach me anything of love
maybe you’re the constant reminder
of what I’ve gained
before you came around I was a kid
in the crowd without a name
but now I have everything

only death can bring us life
only death
the final compromise
Track Name: Hold On Let Go
hold on
let go
be
just be
Track Name: Black & White
purpose is everything
a hopeless romantic sings
give me my chemicals
I’ve fallen in love with one
‘cause it never does me wrong
except when it’s gone

savior save me
am I alone