Get fresh music recommendations delivered to your inbox every Friday.

Patterns in the Static

by The Classic Crime 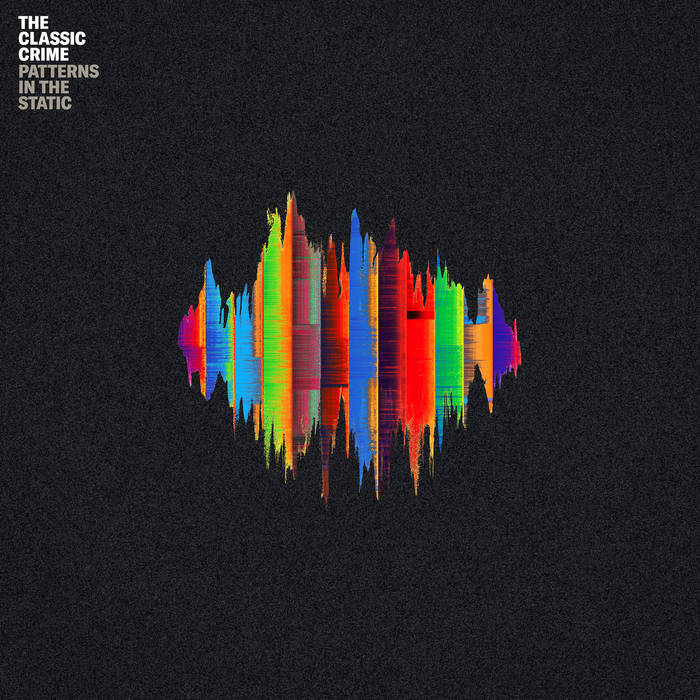 H.L. Each year the same story: My wife (handmade pop music) and I (black metal maniac) go on holiday. We need some "soft" but honest music for long car drives. It is a tough week in advance to dive deeply into musical scrap to find some pearls like THE CLASSIC CRIME! This album really rocks, sounding more British than American. The first seven songs plus the stormy "Cold Loud Dark" are catchy killers and this is an almost perfect result for an album. A fat pillar in this years's holiday soundtrack! Favorite track: Alien.

Joshua "bloodbought" Mosher This album as a whole is just great. Love it! I love the throwback to an old TCC song too at the very end, of the very end...

Nathan Clauser I love this so freaking much. It is so mature in thought that I listen to it multiple times and get different things out of the music and the lyrics. Best record to date! (But the previous albums are amazing as well) Favorite track: PITS.

Capra Irata After dozens of full-length repeats I can comfortably say this has become one of my favorite TCC albums, up there with Phoenix and The Silver Cord. I'm a sucker for their melancholic side, and the second half of this album has those tracks in abundance. Favorite track: The Water's Edge.

justicekesner Here we go, TCC is the only band with this big of a discography to never let me down my hopes are high

Jeffrey Fostyk I’ve told many people that if I was stranded on a deserted island and could only listen to one band the rest of my life, the choice is simple. TCC for life and eternity!

Reflective Seattle rock outfit The Classic Crime has consistently produced infectious melodies and thoughtful lyrics since meeting each other in 2003. Starting with 4 releases on Seattle-based Tooth & Nail Records between 2006-2010, and continuing on independently since 2012’s self-funded “Phoenix”, The Classic Crime is one of the few left in rock music who haven’t run out of things to say. The band enters 2020 with their new album “Patterns in the Static,” a nuanced independent production zeroing in on the perils of modern life with lush indie rock and pop arrangements. Time has shaped The Classic Crime, and PITS explores that time's speed, character and effects with ear-catching up-tempo shuffles, exuberant anthems and melancholy ballads.

*Summer of ’92 Mixed by Dave Holdredge, The Only Thing Mixed by Dan Koch

Special thanks to these friends and collaborators:

Liam O’Neill for playing drums on the record.

Matt Carter for playing the solo on Take the Moment

Producer/songwriters Chris Keene, Andy Othling, Dave Holdredge and Aaron Sternke for offering their time, skills and resources early on in the writing process.

A 4-piece band interested in making good songs for a long time.